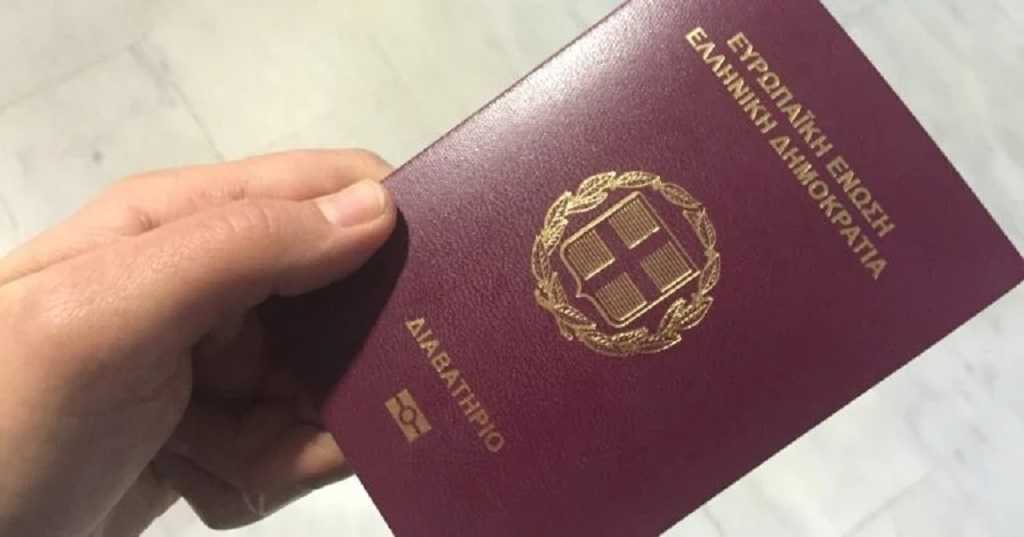 The Henley Passport Index has just released its latest research and Greece has once again made it into the top 10 most powerful passports in the world for 2020.

The new report revealed the Greek passport is the 8th most powerful along with Belgium, Norway, United Kingdom, United States, allowing visa-free access to 184 countries.

The Henley index rates each nation’s passport according to the number of countries certain passport holders may visit without having to apply for a visa.

Asia dominated the top spots with Japan and Singapore holding onto the number one and two spots on the Index, with citizens permitted visa-free arrival in 189 countries, while South Korea was named third along with Germany.

The world’s least powerful passport is from Afghanistan, with citizens allowed only visa-free access to only 25 countries.